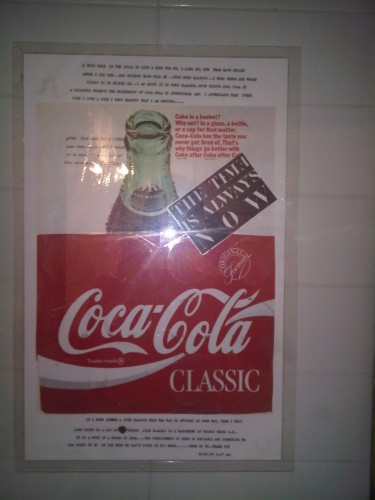 “A cold coke on the rocks is like a drug for me. I long for one than have relief after I get one…and nothing else will do…just coke classic…I guess there are worse things to be hooked on…I am lucky it is coke classic…even though coka cola is a biologic product the uniformity of coca cola is incredible. And I appreicate that every time I open a coke I know exectly what I am getting…

Coke in a basket? Why not? In a glass, a bottle, or a cup for that matter. Coca-Cola has the taste you never get tired of. That’s why things go better with Coke after Coke after Coke.

If I ever opened a coke classic that was bad or spoiled in some way, then I would lose fatith in a lot of things, coke classic is a barometer of things being OK. It is a port in a storm in 1992…the consistency of coke is reliable and something we can count on in at time we can’t count on too much…coke it is…thank you” 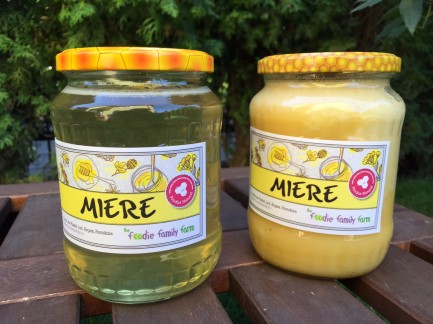 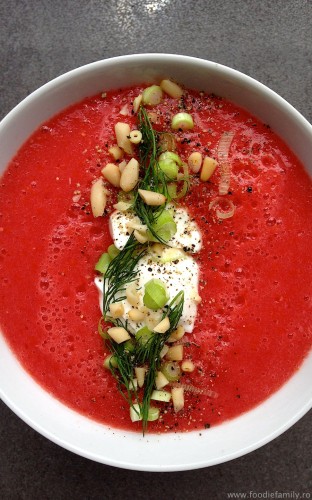 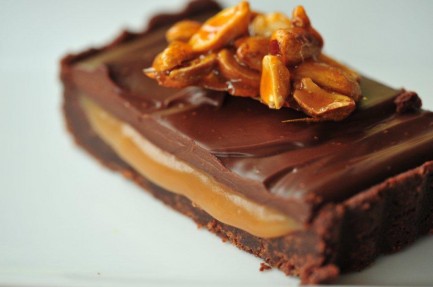 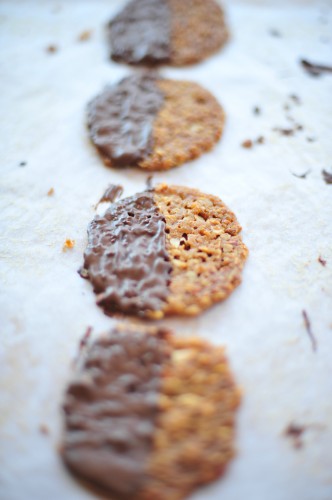